Future flow of the Retaverse!

Previous Next
Future flow of the Retaverse! 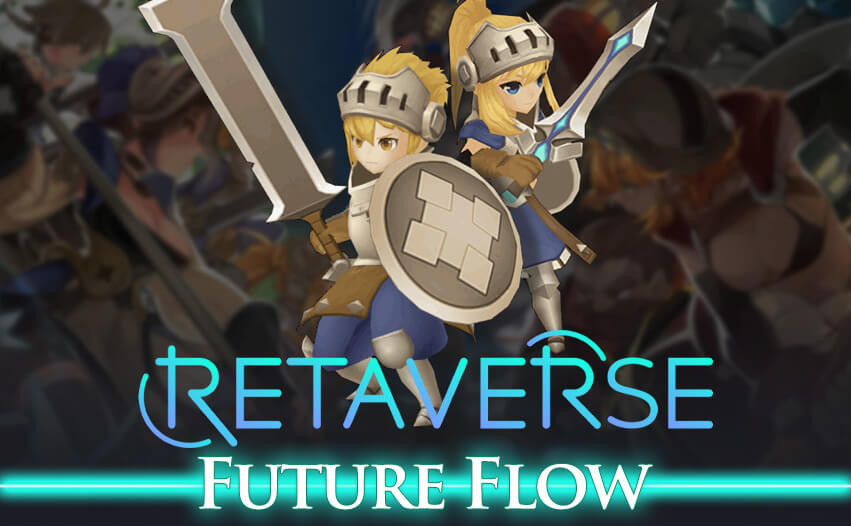 As you know, polar bears are running on top of the frozen cryptocurrency market. But that cannot be a factor stopping our work. We know that the only way to survive this harsh verification time is to prove our skills by making the best GameFi. And commanders will know better that we are not stopping to make attractive updates.

Today we will share with the commander about our short-term roadmap. You will know what we are preparing and what new updates are coming up. Reading through this article will provide you with amazing inspiration for the fascinating GameFi!

To be updated: Patron of the Hero

The heroes who went on the battlefield for the commander proved themselves from numerous battles. And many people began to pay attention to the fame of the heroes who made special contributions in this endless battle. Eventually, some special heroes got a special name to express themselves away from NFT #000000. 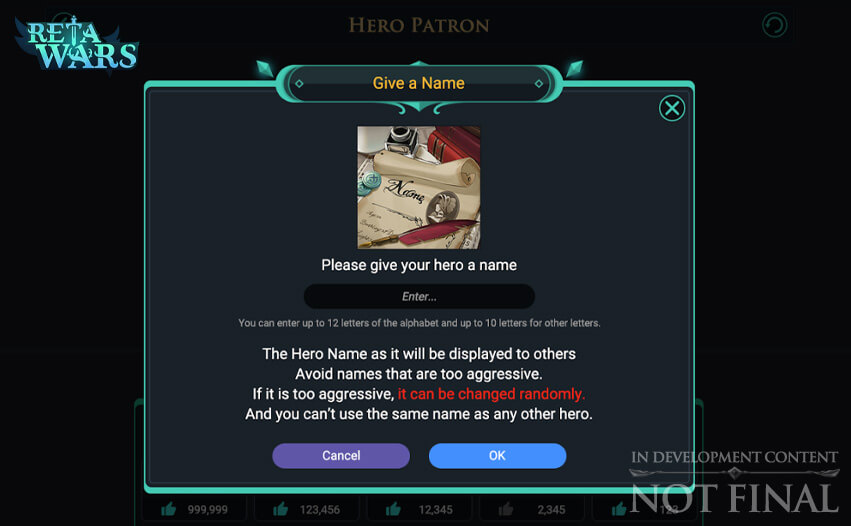 Now we will sponsor GRT for the performance of these famous heroes. Explore the hero’s narrative and track record, and deliver your sponsorship to a promising hero. And when the hero you sponsored finally wins the battle and gets on the podium, patron will also be given GRT. You may get an unexpected and huge amount of GRT!

Get a sneak peek!

This is a ranking competition between heroes who have achieved high combat contributions in the daily Reta War. The heroes listed on the Top 100 can set their own nicknames and will qualify for the Arena. And the heroes will earn additional GRT rewards based on the battle contribution ranking of the day they participated in the arena. 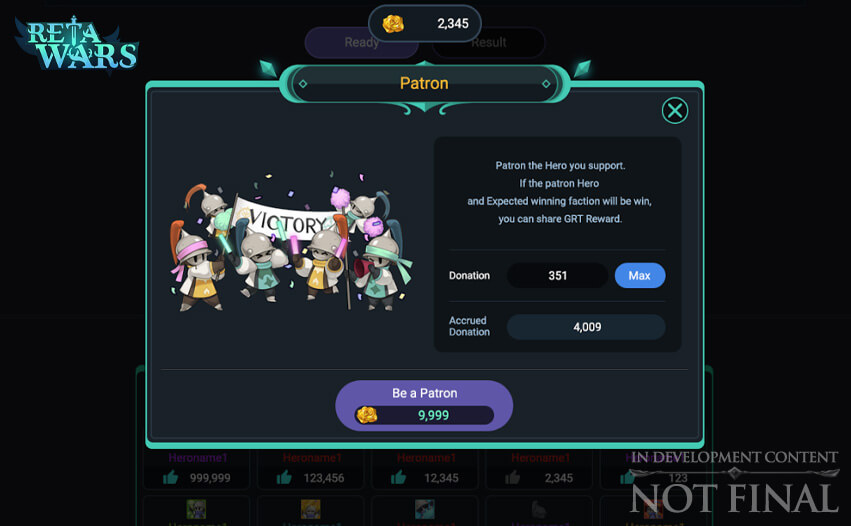 To be updated: Battle Simulator 2.0

We know that many commanders are looking forward to this point. That’s news about Ret War 2.0, a 3D battle simulator built with Unreal Engine. Actually, it is very difficult to develop a large-scale combat system in which hundreds to thousands of NFT heroes fight. Actually, It was a very smart decision for us to prepare both Reta Wars 1.0 and 2.0 at the same time from the beginning of the project. 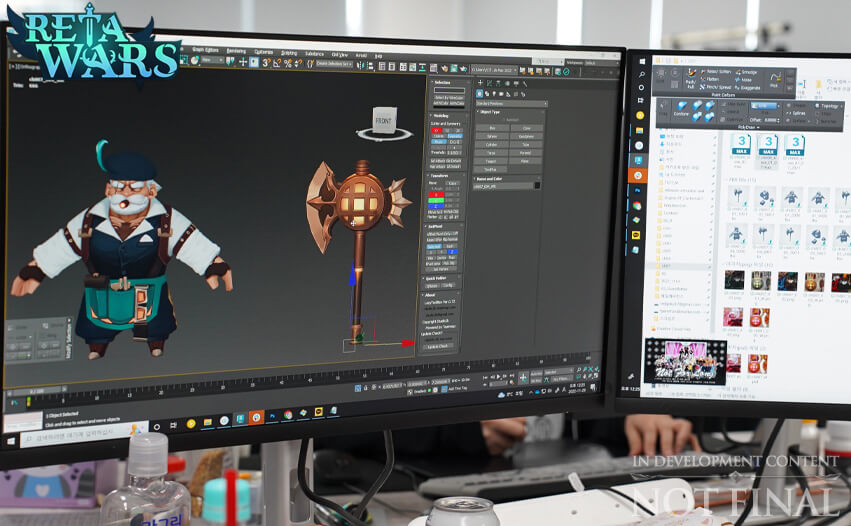 ▲ We've already prepared 3D modeling for every hero. Including special skins for heroes of high rarity. 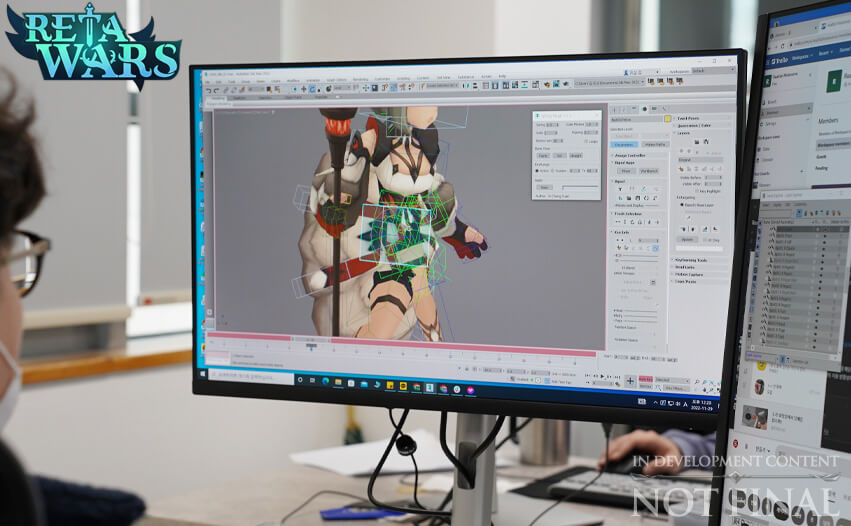 ▲ The natural movement of every hero is also being produced by our team. This is not outsourcing, and it proves that we are qualified to build our own future Retaverse. 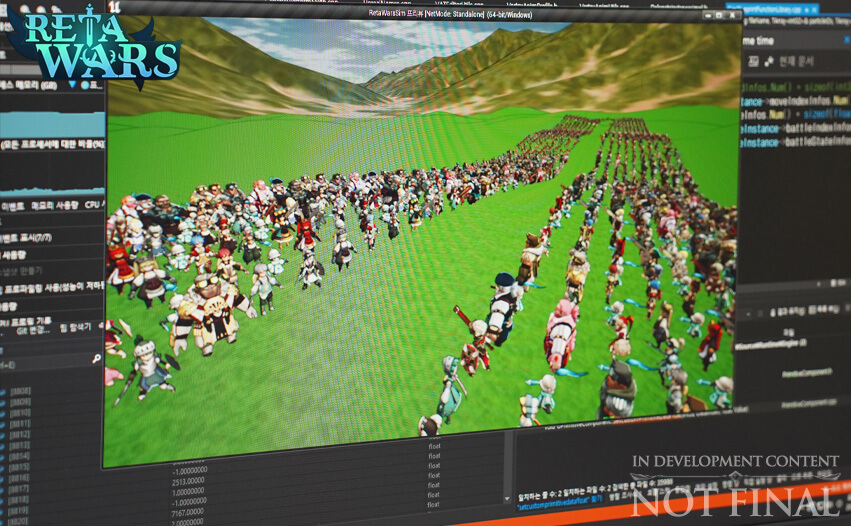 ▲ The combat scale of 2.0 will be much larger than the earlier version. We're already preparing a huse-scale combat simulation of thousands of people. 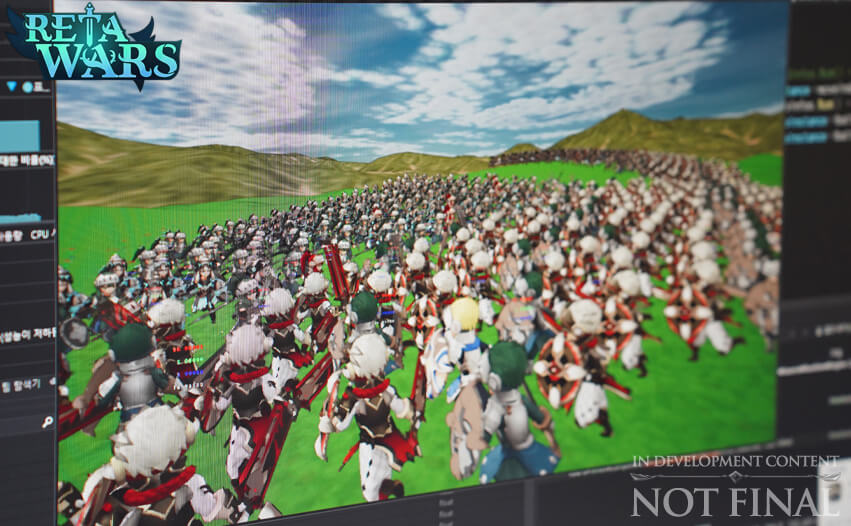 ▲ Your NFT will now wield weapons on the battlefield. We can't wait for the day to introduce it to you!

Get a sneak peek!

One of the key elements of 2.0 is ‘formation voting’. From hammer and anvil tactics to falanx and flying wedge formation! As everyone knows, this formation was at the heart of strategy in large-scale wars and was a great inspiration to all the strategists who loved medieval wars. And we’re also very passionate about faithfully recreating the fascinating parts of these big battles.

In the new battle simulation, formation voting will be a highly attractive option for commanders’ war strategy! 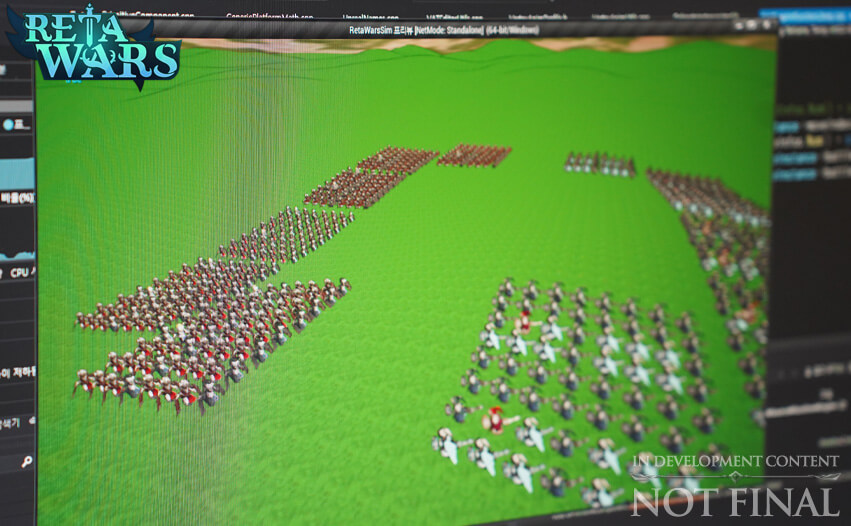 We have prepared it steadily with excellent self-development technology, and now it will enter the pre-alpha test stage soon. It takes more time to complete, but it will definitely develop into a wonderful result.

To be updated: New White Paper 2.0

The White Paper is a document that contains all the plans and visions of the game. Therefore, it is mostly written before the game is developed. However, after the game is actually developed, the white paper also needs new updates. In addition to the long-term roadmap, game updates after live services should reflect the community’s needs or market specificity. Sometimes we added new and attractive game content that we didn’t expect in the white paper. 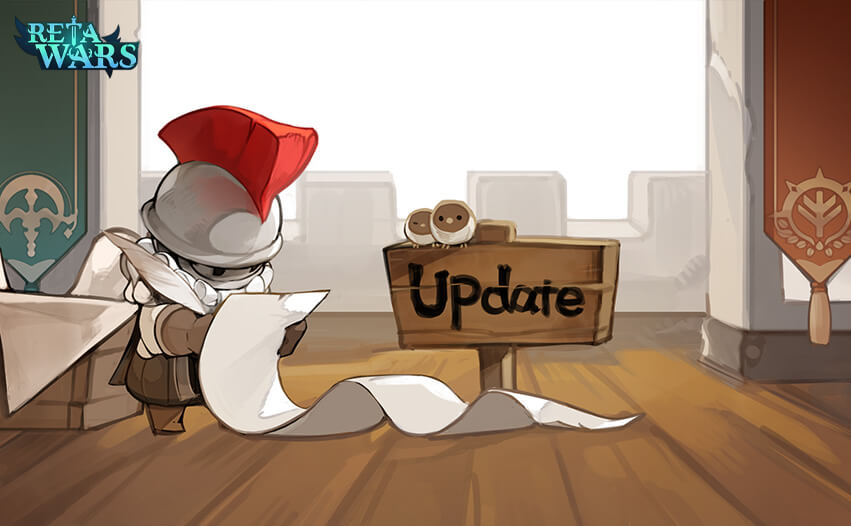 So we decided to create a new white paper to tell you about the new things that happened after the live service, and the bigger world we’re preparing for. The new white paper will explain our grand destination, the GameFi platform, Retaverse.

That’s right. This new white paper is not about Reta Wars, but about Retaverse platforms. Reta Wars will be part of this huge white paper, but it will include a much more detailed explanation than the existing white paper.

This will be very attractive news for commanders with a long-term view. As you already know, RETA Staking is currently only depositing revenue for Reta Wars in the Reward Pool. That’s because Reta Wars is the only game currently released. But plans for the addition of new projects and platform expansion are enough news to inspire the growth potential of RETA Staking.

When will these be updated?

The closest update is “Fragment” the new reward system from Reta War that we introduced last time. It is already being tested on the alpha server, and you will soon experience it.

These amazing news we’ve introduced today is about the updates we’re currently preparing, and everything will be done sequentially. Some will be updated in December, but some need more time. So always stay tuned to our news! Every time what we are preparing is completed one by one, you will be a witness to the completion of the historic GameFi!