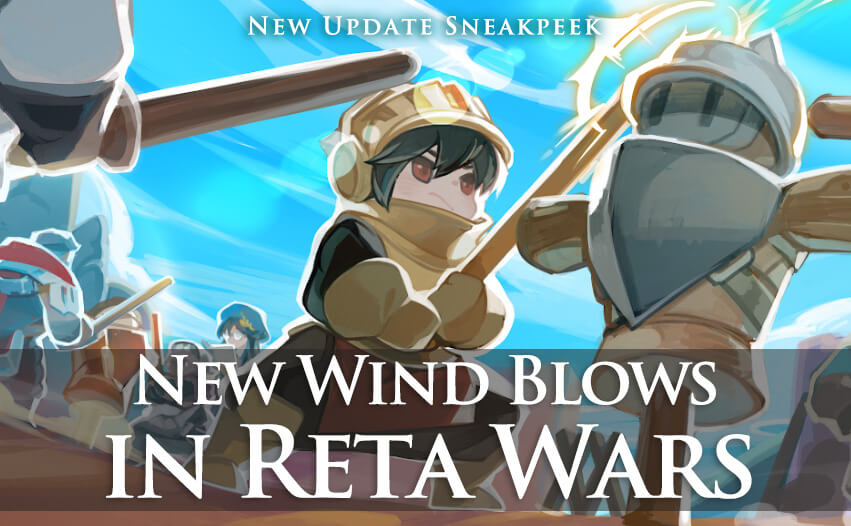 We are preparing some new updates to respond wisely to the flow of this market, to protect the value of RETA, and we will give a heads-up on that at the announcement today. (Don’t worry. The 3D simulator is still working at the same time!) 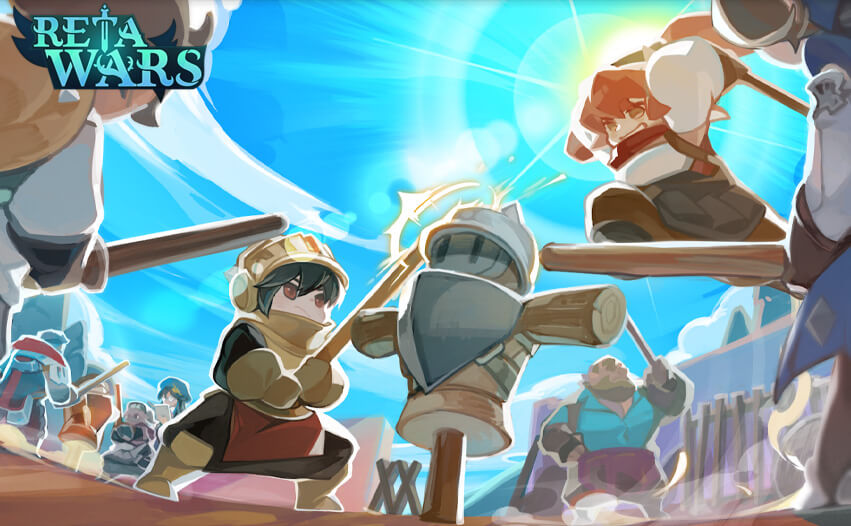 A new type of NFT will soon appear on Reta Wars. They are called “Junior”, Not a Hero yet. It will be minted at 1/10 BUSD of the current price of the hero NFT, a much lower price than heroes. However, it doesn’t mean that these juniors can completely replace the hero’s place. Junior generally has the same Stats and Skill as heroes, but the actual Power is only 1/10 of a hero’s. Remember that Reta Wars’ Game-Fi system is based on the staking structure through hero power. That means that the game’s profit that Junior NFT can earn is only 1/10. 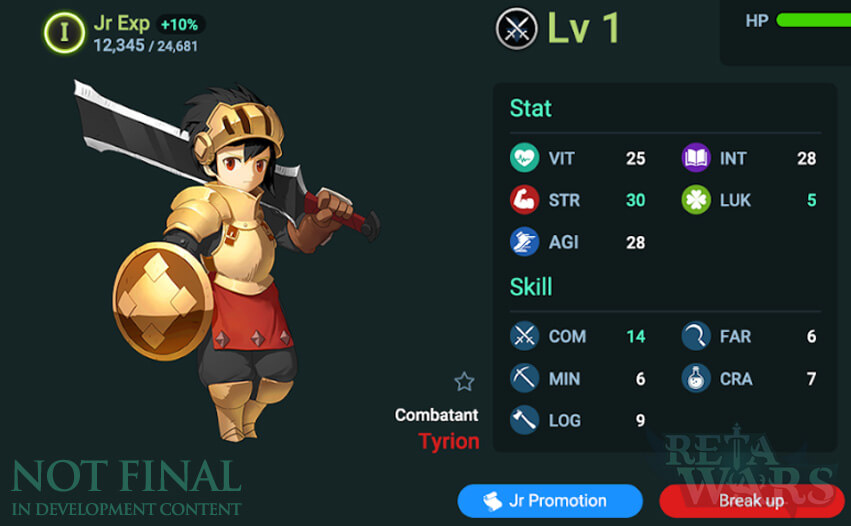 Unlike ‘NFT Heroes’ who are already fully grown, One of the biggest features of Junior NFT is that it is a ‘Long-term growing NFT’. Junior can gain experience through active gameplay and increase power little by little through promotion. When Junior finally finishes all 10 steps of growth and succeeds in getting promoted, Junior NFT will be evolved into a hero NFT.

Of course, this growth process will be EXTREMELY difficult. The growing process for Junior to have the power of a hero requires a lot of time. In addition, various soul flowers, and special promotion scrolls will be required for Junior.

The advent of Junior will further strengthen the ‘relative’ position of NFT heroes in these staking-based game-Fi systems. This is because the more juniors, the more relative power the hero has. On the contrary, Junior has the advantage of being able to play Reta Wars with low pressure.

That’s Right, this is just a new option for time and cost to commanders. some commanders can still consider casting a new hero NFT after the Junior NFT is released. Some commanders may also choose to grow Junior NFT directly to minimize the cost burden.

Finally, the benefits of this new junior NFT will be directed at the RETA ecosystem. That means, Now around the world, more players will get access to games more easily. No one can deny that more people are attractive to participate in this wonderful Game-Fi ecosystem. More people will become RETA holders and receive new inspiration for the game paradigm of the web3 era from the Retaverse Game-Fi platform. 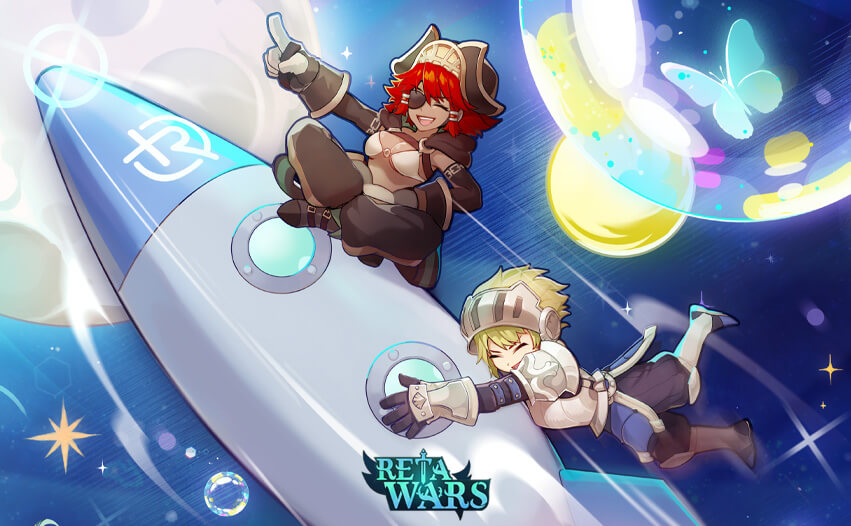 When will this be updated?

Junior is already in the alpha stage, and it won’t take long to update. If there are no other unexpected issues, you will be able to meet Junior NFT before January passes.

This isn’t all! Another new update will be with you in January. We can’t reveal it in this announcement, but remember that one of Reta Wars’ new game modes is now under alpha testing.

2022 was a very meaningful time for RETA team. We’ve been passionately developing projects for the past year, surviving brilliantly, and finally proving our worth by announcing our first results: Reta Wars in October. It wasn’t a game that copied resources already developed in the past and then “added only token contracts.” We presented a new inspiration for the sustainability of Game-Fi to the crypto market. This amazing Game-Fi was not a festival for the blessed few. Nor did it disappear like a mirage.

Crypto Winter was longer than everyone expected, and accidents that no one expected released more bears on the bear market. Obviously, RETA has not been fully protected from this bitter bearish cold either. But we don’t think this cold can dampen RETA’s fundamentals. Because we’ve actually proven to be a “creatable” organization, and we’re actually continuing to create this wonderful Game-Fi. So we think this season is just one of the periods of verification. Until the sun finally shines through the clouds, we will still survive and prove our existence in 2023, “Just like we’ve done so far.”

We have prepared it steadily with excellent self-development technology, and now it will enter the pre-alpha test stage soon. It takes more time to complete, but it will definitely develop into a wonderful result.