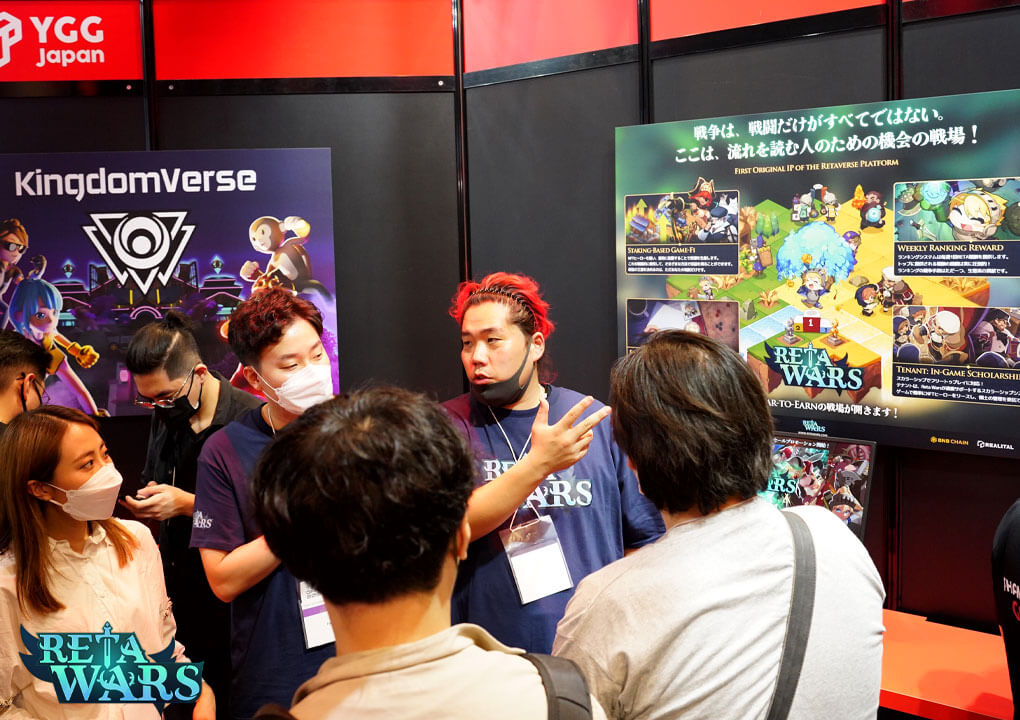 The BNB chain’s Game-Fi Reta Wars is a strategy simulation in which it chooses between two factions and confronts them to gain more rewards in endless wars. Players must place their collected NFT heroes in buildings to create resources and think about how to use them. By introducing a DAO system in which all strategies of war are determined through votes by holders, it is evaluated as a new social game genre based on Web3.0.

The Tokyo Game Show is one of the world’s top three game shows along with E3 in the U.S. and Gamescom in Germany, and was held in Makuhari Messe, Chiba, Japan from September 15th to 18th. It is a stage where the world’s leading global game companies such as Capcom, Square Enix, and Sega announce their new works, while it is also an opportunity to get a glimpse of the new trend of the game industry. 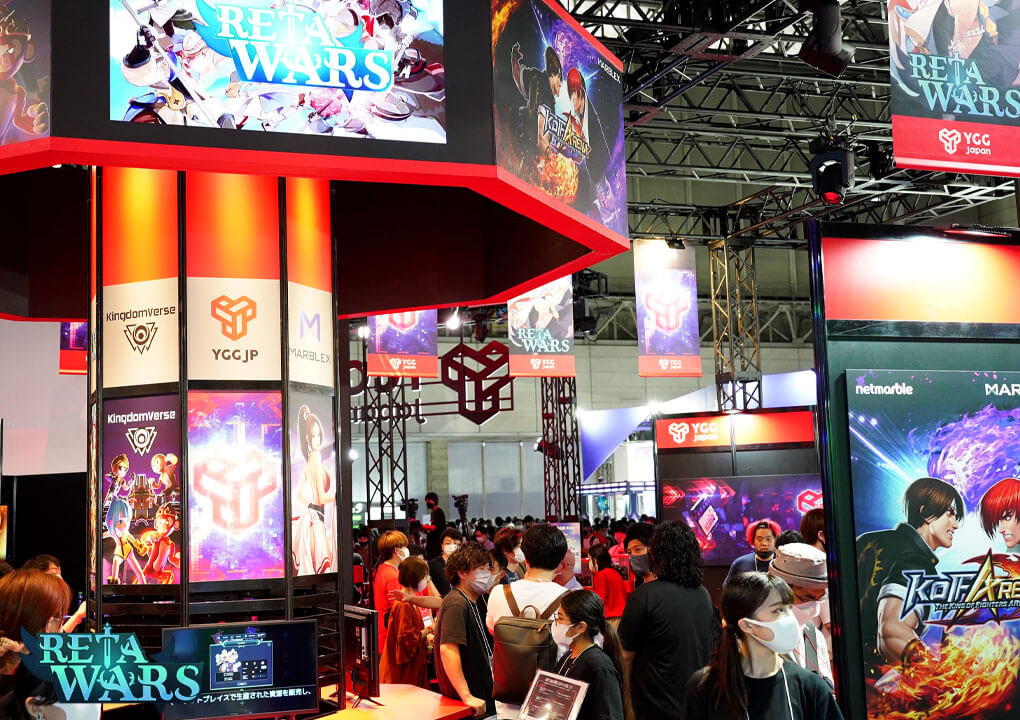 The most notable part of the Tokyo Game Show 2022, which resumed in two years in the aftermath of COVID-19 and drew public attention, is the entry of blockchain games. The booth related to the unusual event where blockchain games represented by Web3.0 and NFT enter the sacred place of the traditional game industry market also attracted a lot of attention from industry people.

Reta Wars signed a strategic partnership with “YGG Japan,” Japan’s largest blockchain guild, and promoted it through the YGG Japan guild booth of the Tokyo Game Show. Meanwhile, Reta Wars core members participated as a speaker in the Business Day session and had time to answer questions from the audience.

“We are happy to introduce Reta Wars to Japanese gamers at the Tokyo Game Show 2022, the world’s largest game event,” Realital said. “We will support the Japanese language service to reciprocate the Japanese gamers who showed a lot of support in the beta test, while developing a continuous strategic partnership with YGG Japan to promote games to more Japanese communities.”

Reta Wars, which proved that all NFTs were sold out in two pre-sales, will start its official service on October 3rd after seven days of open promotions from September 26th after reviewing the stability of the ecosystem and token flow through two beta tests. 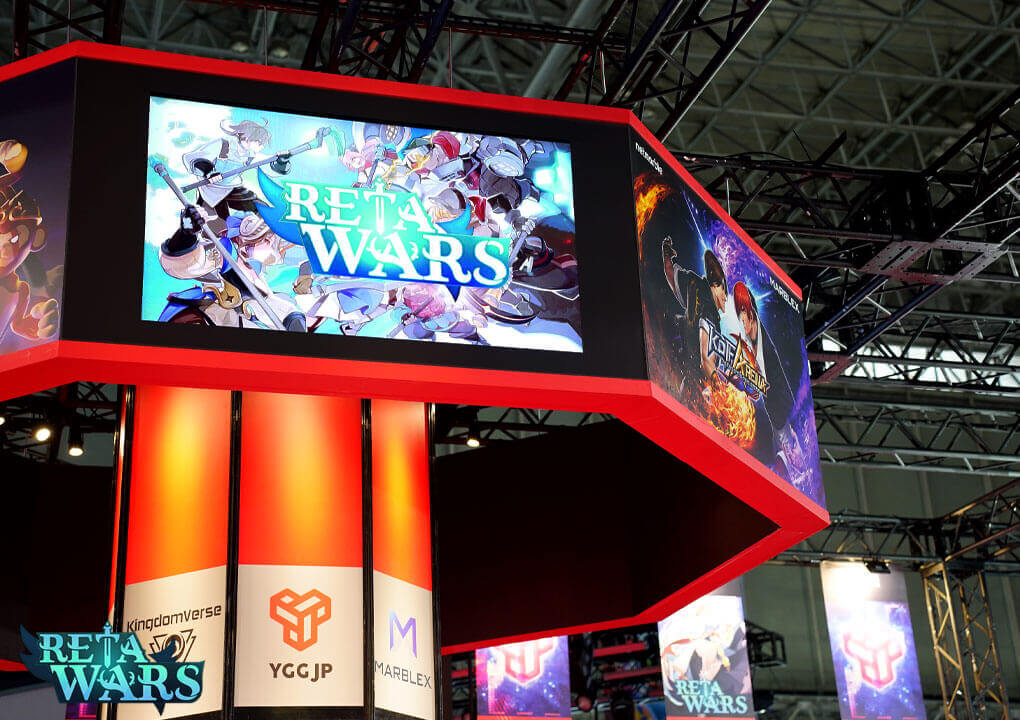 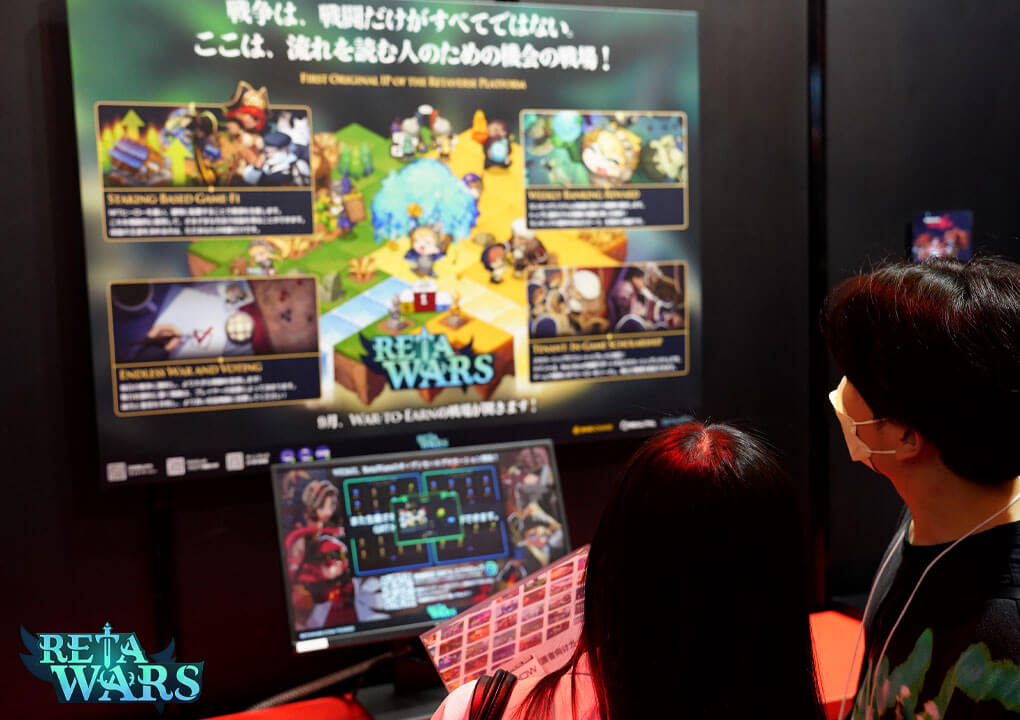 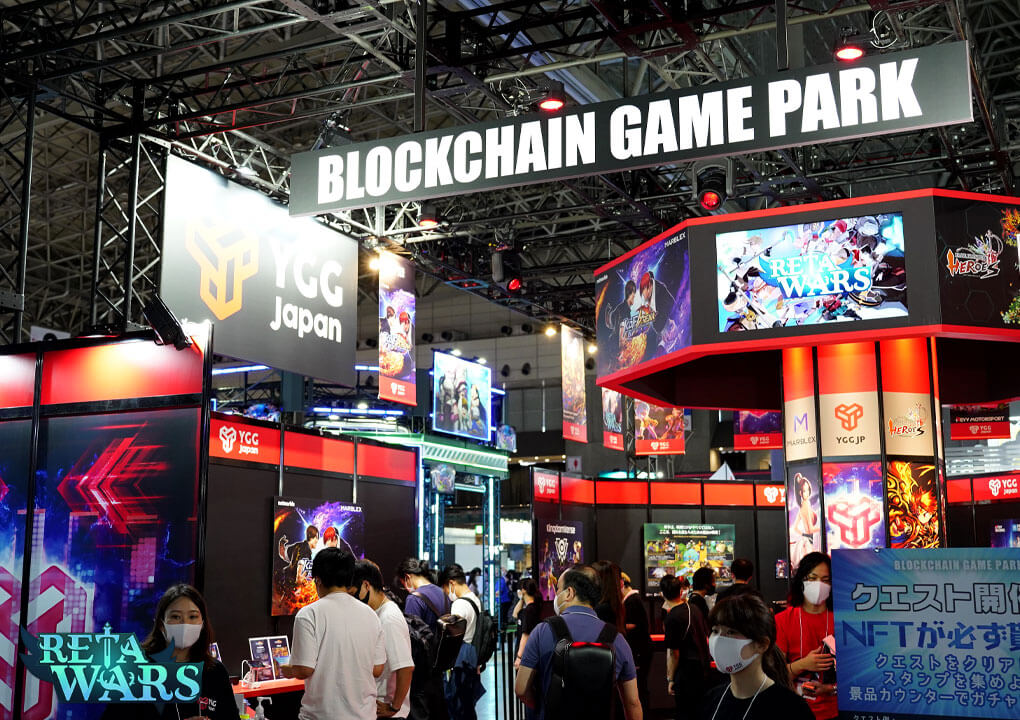